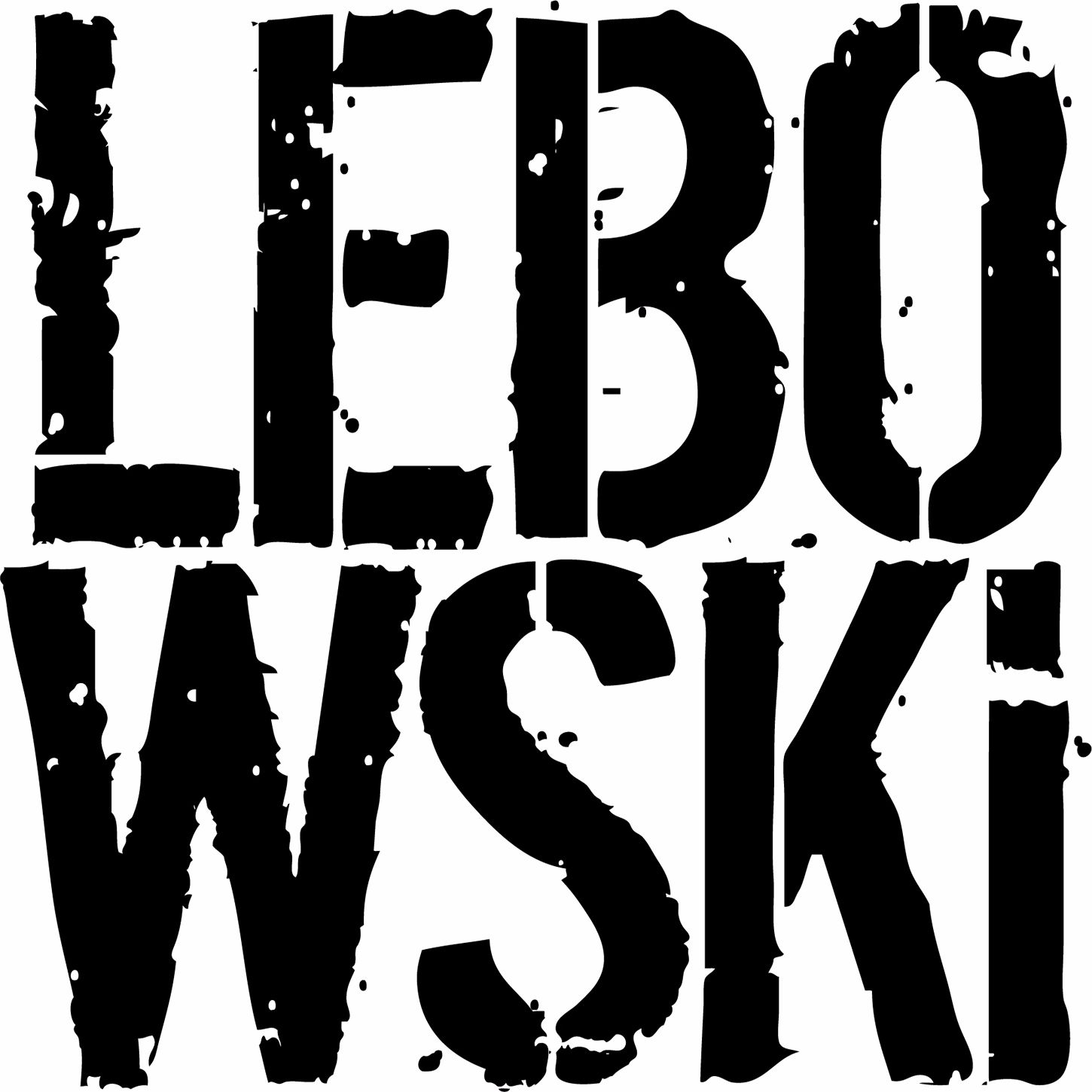 "JUR-E", a story by Joost Devriesere, translated by Paul Evans, read to you by Joshua Baumgarten In a glass cage, an anonymous celebrity with a considerable online following awaits the judge’s verdict. A global audience, consisting of millions, votes guilty or not guilty through an app similar to Facebook. Peering at a screen settled just outside his cage, the celebrity tracks the vote’s developments. The verdict is decided by majority rule. Will his popularity be enough to win over the people? And what crime has he committed? This is a story from literary magazine for Grounded SF "2.3.74" (2), with stories from the Netherlands and Flanders. Read all stories at www.magazine2374.com/....more